Speaking in Asia, Part One

Our Asia liaison Toshi Kazama returned in late November from a lecture trip to China, Mongolia, and Japan. I've just caught up with him and gotten his report of the trip, which I'll post in a series over the next couple of days.

In China, Toshi delivered three lectures in the city of Xian: one at Jintao University, one at a bookstore, and one at Northwest Law School. All were well received.

Here’s a photo of the event at Jintao University: 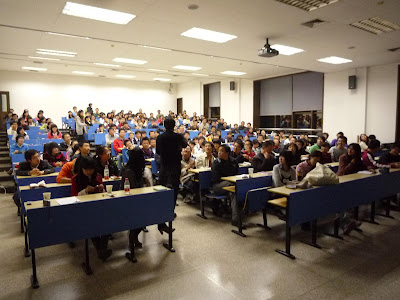 And the group at Northwest Law School: 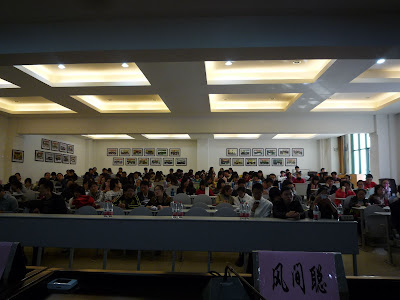 Here’s Toshi at the China Against the Death Penalty office: 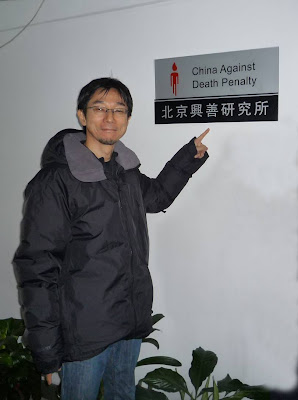 From China, Toshi traveled to Mongolia in collaboration with Amnesty Mongolia. In this photo, he is meeting with members of their staff and board. 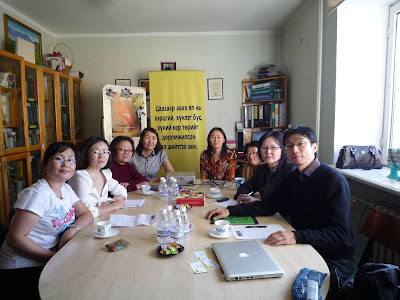 Tomorrow, photos and a brief report of Toshi's public presentations and meetings in Mongolia.
at 7:01 AM